What a better way to get to know our services by writing a blog about them, get to know the features, see the screenshot and reach out if you want to learn more. 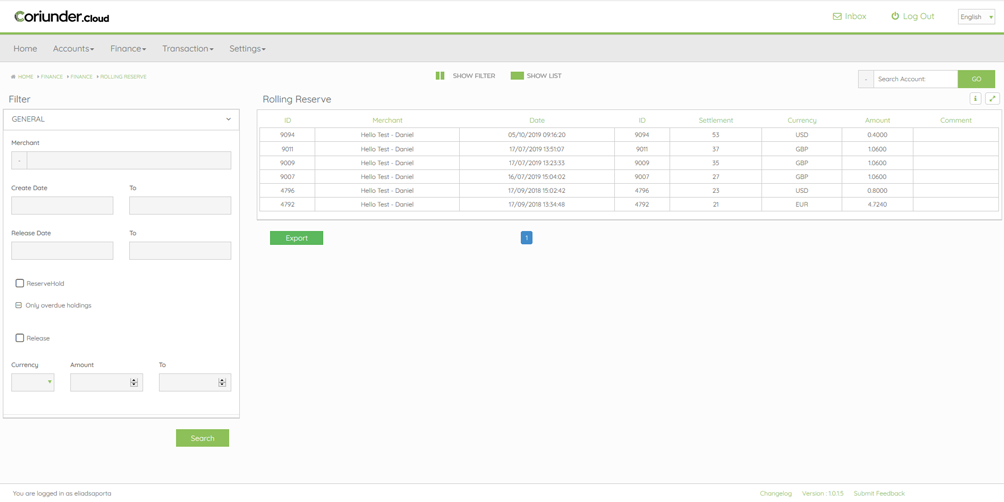 Banks and Payment Service Providers are always at the risk of chargebacks. Chargeback Is money that is returned to the payer. In simple terms, it's the reversal of a credit card payment that comes directly from the bank.

This payer can be a consumer, merchant, and even a purchaser.

Institutions like banks need to take precautionary measures to reduce chargebacks. To minimize the risks of chargebacks, the Rolling Reserve strategy is used.
Rolling reserve can be thought of as a counterbalance to the risk of high chargeback. A Rolling Reserve is a risk management strategy to protect the Payment Service Provider (PSP) and its banks from potential loss due to chargebacks and it acts as a guard for potential chargebacks.

Acquiring banks and PSPs can collect an agreed rate of every transaction (those funds are the Rolling Reserve). The funds remain within the merchant account, but the bank releases the accumulated funds to the merchant at a scheduled date.

For example, a merchant has transactions of a total of $10,000, the related bank or Payment Service Provider will withhold an agreed percentage of the total payment, say 10%. This can also vary from bank to bank and from merchant to merchant. The total amount is $10,000, and the amount withheld by the bank or payment service provider is $1000 (10%). This amount will still be the possession of the merchant but will not be accessible by the merchant until a specific date. The $1000 will be released into the merchants' account on a set date. (Usually 3-6 months)

In contrast, some businesses have a background associated with the high-risk industry due to high chargebacks rates. These types of business and merchants usually being charged with rolling reserves. They must deal with the risks of high chargebacks.

How does it work?

Rolling reserves work simply. The acquiring banks calculate the rolling reserve amount based on a certain percentage of each transaction (for example, between 5-15% on every transaction). This percentage is predefined by a mutual understanding of the bank and the merchant and its part of the commercial terms agreed in the merchant agreement.
The riskier your business is, the higher rate you’ll pay. If the risk of chargebacks is low, then the percentage can be kept low. It all depends on your type of business, type of products, or services that you are selling.
Rolling reserves are kept on hold for a defined period and will be released at the end of this period.

The Admin Reports interface provides you with all the necessary information that you need as an admin.

Using the Merchant Control Panel will provide your merchant an accessible report regarding his Rolling Reserve transactions and balance.

Schedule a Demo call today with one of our teammates and understand more about how Rolling Reserve takes place in your business. 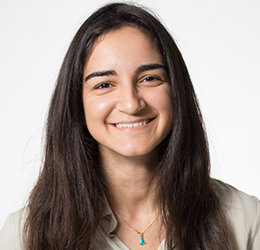 Gaya heads our Customer support and customer success teams, with a vast experience on the operational side of a PSP Gaya brings her experience to both Support and Operations of our clients.